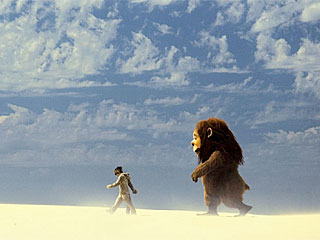 The director of 'Where The Wild Things Are' made #8

Of the 48 posts this year, here is a selection of favorite subjects covered on this blog.