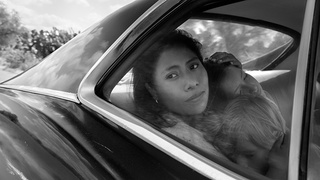 Filmmaker Jason Zada, who often experiments with interactive and non-linear storytelling, has a great write-up on Netflix’s Bandersnatch. Part retrospective on his experiences with such stories since the 70’s, and part “tree maps” showcasing the scenarios available with the new film, his review ends with some sage advice: “Not every type of story is right […] 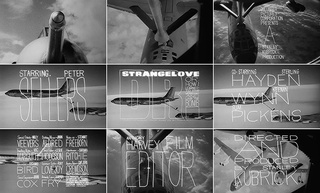 Fisk Studio is behind the Smithsonian’s latest re-branding, which made subtle changes to their logo and dropped “Institution” from their name. The creative agency, which also did the official identity guidelines site, has a great case study about it on their website. The ride-sharing service recently re-branded, pivoting away from their recent “U” logo and […] 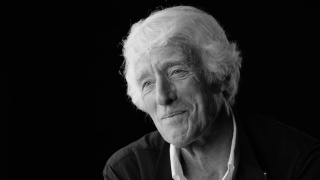 To celebrate 100 years in film, ARRI has a series of interviews called Filmmaker’s View, pairing promotional content for their camera/lighting gear with intimate testimonials from filmmakers. Embedded above is one not to be missed with cinematographer Roger Deakins, ASC, BSC, CBE. Chris Thilk writes Cinematic Slant (previously Movie Marketing Madness), where he reviews a […] 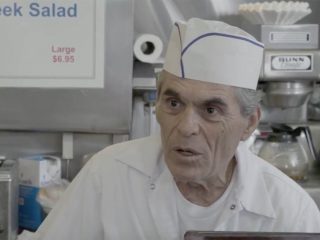 Creative agency Zulu Alpha Kilo penned an article two years ago that’s still very relevant: “Say No To Spec.” In an industry filled with favors and freebies, it’s a good reminder to weigh the merits of doing work for free: As we showed in our recent video featuring real people being asked to do spec, […] 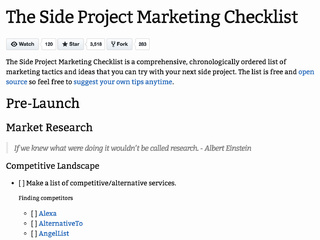 Side projects often succeed when treated like real work. When you’re not doing it all the time, Side Project Checklist is a handy site that has things like a marketing checklist, perfect for covering the basics. They also have some other lists like e-mail marketing tools to remind you that you’ve got options. The author […]

Music video director Michel Gondry helmed this month’s album cover ad for Pandora, marking their start to a #SoundsLikeYou campaign. Partizan did the production. It’s a great example at keeping your attention in little vignettes: what album cover is next and how’s the person going to run through it. Funny too how online now we […] 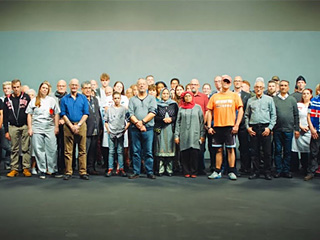 In a world where there’s a lot of prejudice and judgment, TV 2 in Denmark did a promo that takes a look at how easily we put people in boxes. It opens with groups of people organized by looks. It continues by moving people around based on prompts of similar backstories, like they’re step-parents or […] 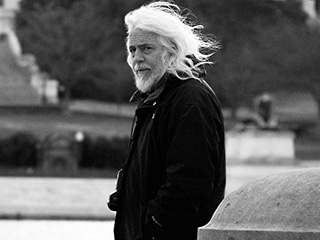 Robert Richardson From his interview with The Talks: “I try to bend and be a chameleon towards what the director is looking for. I think equipment is vital for all filmmakers. All filmmakers should have the opportunity to use film, whether thatâ€™s Super 8, 16, 35, or 65, or to use small cameras such as […] 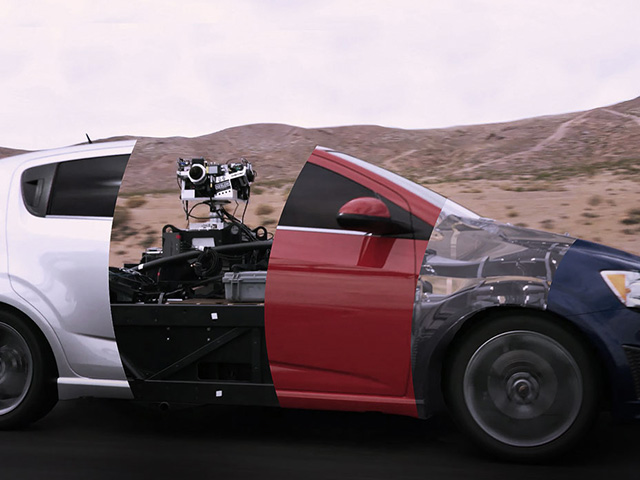 Visual effects shop The Mill worked with JemFX, Performance Filmworks and Keslow Camera to create a car rig called Blackbird for photoreal CG cars. Why shoot one car at a time, or be limited to one car in a shot, when you can more easily combine practical and digital effects into the same workflow. Lots […]

Shoemaker BUSCEMI recently used part of a commissioned short film as their website’s hero video. It’s provocative to barely show your product, yet push the envelope with a captivating intro that complements your brand. The video was directed by Taylor Twist, featured world champion fencer Miles Chamley-Watson, and was edited by Daniel de Winter. “Children […] 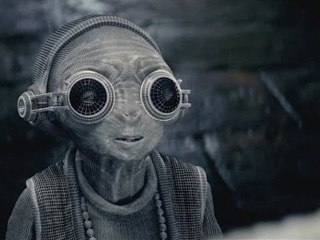 The most recent “Star Wars” film, “The Force Awakens,” made an effort to bring back practical effects alongside cutting-edge visual effects. iamag.co came across a showreel which shows how BB-8, Maz Kanata, and the Millennium Falcon were crafted together. This is a must-watch for anyone interested in how complex and massive work like this breaks […] 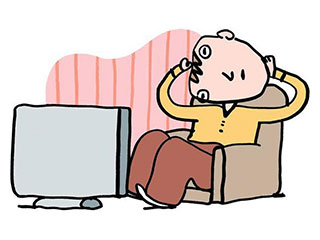 I remember years ago when I started seeing high-end fashion stores with flat screens mounted vertically to better show runway walks and thinking how well that format suits the visual story. Remember when David Lynch came out saying films should not be watched on phones? Later he made a 6-second film for Vine, which is […]