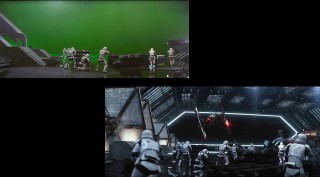 The most recent “Star Wars” film, “The Force Awakens,” made an effort to bring back practical effects alongside cutting-edge visual effects. iamag.co came across a showreel which shows how BB-8, Maz Kanata, and the Millennium Falcon were crafted together. This is a must-watch for anyone interested in how complex and massive work like this breaks apart: 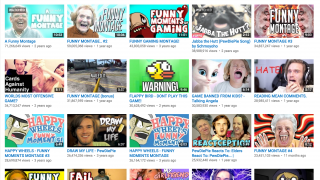 PewDiePie, aka Felix Kjellberg, makes $12 million on YouTube for swearing while playing video games. Forbes recently looked at the highest paid YouTube stars to see what they have in common. In a world of carving out your niche and making money in untraditional ways, videos like this one by Felix show you that anything’s possible: 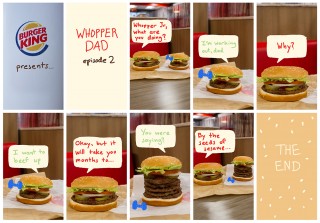 The strange phenomenon that is Snapchat is experimenting again with vertical video ads. The company — who once charged $750,000 to advertise with them for a day, before dropping their prices to $100,000 — usually takes 10 second ad unit. But now, according to ADWEEK, they’re now trying 2.5 minute trailers. Even though Snapchat has told USA Today that vertical ads have a 9x higher engagement rate, we’ll see how well that goes over. (Hat tip to Chris Thilk for the lowdown.) Here’s more about their pitch for vertical video ads: