When a Short Helps Make a Feature 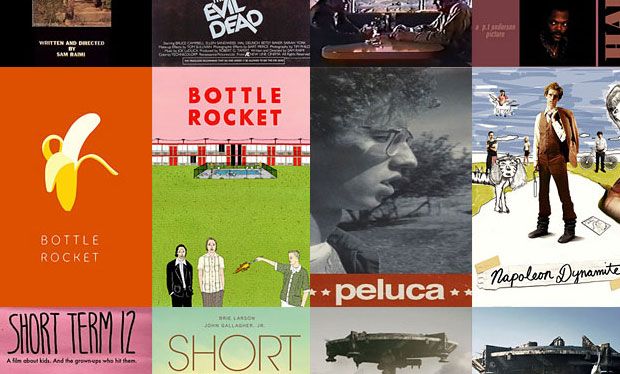 I was recently asked if short format work could lead to big picture deals. Instead of laughing off the incredibly unlikelihood, I looked at the data.

If you exclude filmmakers who just make a killer short film and subsequently get notoriety thanks to their name or affiliation (e.g. Disney’s “Paperman” by John Kahrs, who is now directing the feature “Shedd”), as well as commercially/celebrity-driven projects (e.g. “Dr. Horrible” by Neil Patrick-Harris), here’s a breakdown of the rare instances where independently-made short films and long-term web series garnered enough festival attention and/or fans to lead to feature film and broadcast deals, respectively.

As you’ll see, it’s very rare to make this work, and not as common a model anymore as it was 10 years ago. Today, if not just to do short-format work for the merits of the work itself, there’s now more than ever the opportunity to sell a short film download online, as a VOD business model. Or consider the commercial / branded content route, such as “Touching Stories” for the iPad in 2010. Either way, it’s super rare to walk away completely profitable from either approach.

Food for thought when making something to get somewhere else.

The most common rationale that I hear from people who are making a short is not that they might parlay the short into a feature necessarily, but that it might create a buzz loud enough to put them on the radar as a producer or director who can deliver the goods. Also among many others missing from this list is the short sci-fi film The Gift

…by Carl E. Rinsch which landed him 47 Ronin. Not to mention this amazing story from Reddit: http://www.reddit.com/r/IAmA/comments/11kt8o/iama_prufrock451_whose_reddit_story_rome_sweet/

Definitely a great point, Mike! I wanted to focus this list on just the short stories that connected to features. Otherwise, the list would be huge. I attempt to make that point at the top when I mention “Paperman.”

[…] assertion that a short film can be a pivotal stepping stone to a feature. Aaron Proctor fromÂ Fast Forward recently collated an excellent compilation of these rare occurrencesâ€”the magical instances where […]

Is a Short the Stepping Stone to a Feature? | Short Film #

Great article! Especially if you’re curious about transitioning a short into a feature film. Thanks, Aaron Proctor! http://t.co/ISFfrjgzXf

[…] and other success stories speak to the potential of the short as â€œa stepping stoneâ€ to bigger and better things. But if […]