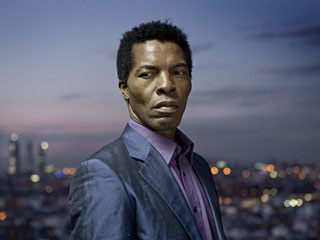 Jim Jarmusch’s “Limits of Control” uses almost no script. As a writer, I’m offended, as a filmmaker I’m inspired.

Read the interview at A.V. Club.

“Only when I made Coffee And Cigarettes, but even then, I would often write the dialogue the night before. Generally, my other films have had more of a conventional script, but I’ve always also been open to taking detours off the roadmap if they presented themselves and seemed strong. This is the first time I didn’t shoot with basically a conventional script.” — Jarmusch