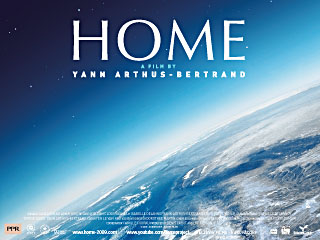 YouTube will be premiering an environmental, non-profit feature documentary by Yann Arthus-Bertrand. “Home” is simultaneously being released in 50 countries in movie theaters, on TV, on DVD and on the internet.

You can view the film starting June 5th at http://youtube.com/homeproject.

Arthus-Bertrand is a photographer known best for environmental work. On his web site, his biography mentions that “[h]e also discovered the beauty of the world seen from above when he became a hot air balloon pilot and began experimenting aerial photography.” 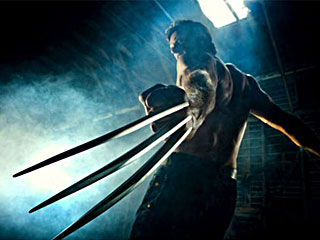 Virtually nothing about this was written about in the trades. The Hollywood Reporter only picked up the Reuters release. One commenter ironically noted that the first simultaneous online/offline premiere was “X-Men Origins: Wolverine,” which was leaked online prior to its May 1 theatrical release.

Within the last two years, but especially in recent months, feature films have been premiering online:

Seems like a very important message and might rival “Planet Earth” in its beauty. Still… I think I prefer the theater.

[…] a similar situation happened with the Marvel Comics film "X-Men Origins: Wolverine," which was leaked online prior to […]