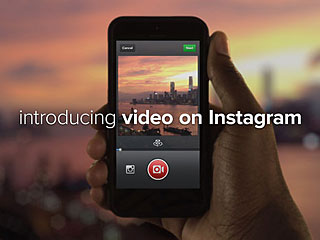 It’s hard to come by educated people in this particular topic, however, you seem like you know what you’re talking about!
Thanks