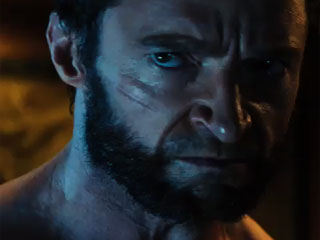 Got something to add or a whole new tip entirely? Post it in the comments below.