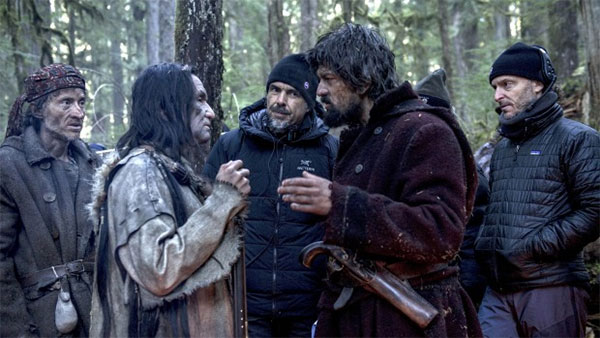 Alejandro GonzÃ¡lez IÃ±Ã¡rritu on the set of “The Revenant.”

There is no human being who, as a result of desiring to build a better life, should be named or declared Illegal, and be dispossessed or considered disposable.

I would rather propose to call these people Undocumented Dreamers, as were most of the people who founded this country. By naming them that, we can instead start a real and human conversation for a solution, with the most precious, forgotten, and distinguished emotion a human being can have: Compassion. 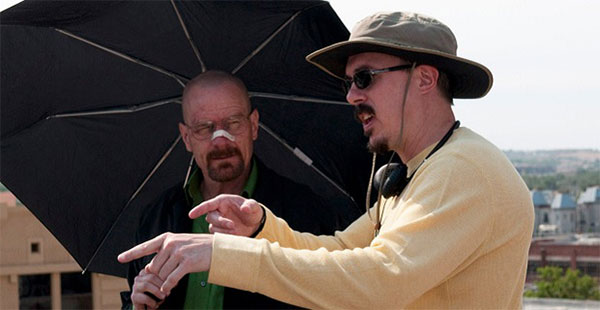 Bryan Cranston and Vince Gilligan on the set of “Breaking Bad.”

Actor Bryan Cranston to Fast Company on collaboration as a dance:

Iâ€™ve adopted this: Even if you have a disagreement, itâ€™s always put in the form of a preface. And the preface is, “I have a pitch.” Iâ€™m not telling you youâ€™re wrong. Weâ€™re dealing with a subjective point of view. Whoâ€™s wrong and whoâ€™s right? You and I watch a movie together and youâ€™re “meh” and Iâ€™m weeping. You canâ€™t dare tell me I canâ€™t be weeping to what I saw. I had a personal experience. It didnâ€™t connect for you. Youâ€™re not wrong either. Thatâ€™s whatâ€™s so great about this. No one can be wrong. 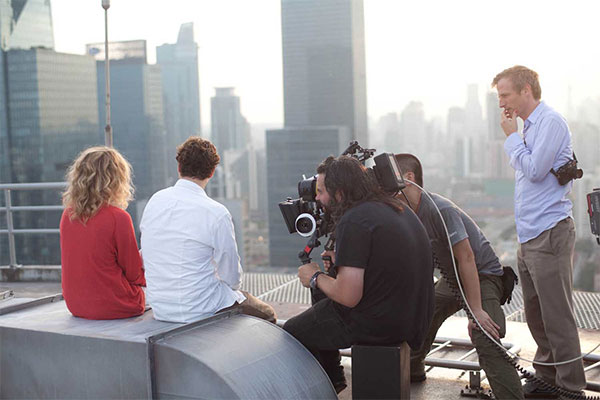 Hoyte Van Hoytema (center) with Spike Jonze (right) on the set of “Her.”

Cinematographer Hoyte Van Hoytema via HitFlix on the merit of moodboards:

“In every project, I sort of find 30 or 40 stills that, in a way, capture one part of this thing that you’re maybe after. And if you’re collaborating with somebody, the other person understands that and those certain elements that are represented there. But you never really know it until you start working and start putting everything together and making concrete images. And then the pictures you create yourself become the reference, and you start learning from them and putting things together from those. It’s a very hybrid, liquid, abstract process for me.”