This Time It’s Personal: 3 Tips for Connecting with Your Audience 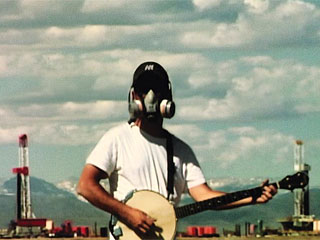 A few weeks ago, I was stuck in bed with the flu and was combing Netflix for something to watch. After a bit of browsing, I came across Gasland, a documentary about the fracking industry released in 2010. I turned on the movie and within a few minutes I couldnâ€™t stop watching.

The visuals are powerful (including a jaw dropping scene in which a man lights his tap water on fire), the information is well researched and relevant, and the characters are funny and engaging. But thereâ€™s something else that makes the film truly unique and wonderful thatâ€™s unfortunately missing from too many documentaries out there.

The story is deeply personal.

To help you make your stories, pitches and maybe even documentary films more personal, here are “3 Tips for Connecting with Your Audience“. Follow these tips and you’ll have the Academy calling you before you know it.

(Originally published at The Story Source.)