Put a Stake In It: 5 Tips for Building Tension in Your Stories 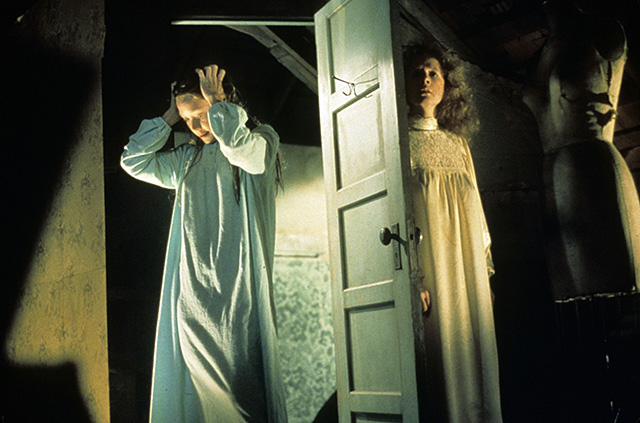 (Originally published March 1st on LinkedIn by The Story Source.)

A few nights ago, all of us were taken by surprise when La La Land was incorrectly announced as the winner of Best Picture. The mistake was remedied, but Moonlight‘s win was cloaked with intensity.

With the drama of awards season, I started watching clips of Carrie, the Academy Award-winning horror film by Brian De Palma. In the movie, Carrie does all sorts of paranormal and frightening things. But after a few minutes, I started to wonder: What makes the scenes, and the story as a whole, so engaging?

The answer turns out to be really simple: lots of tension.

To help you keep your audience on the edge of their seats, here are “5 Tips for Building Tension in Your Stories.” You may not win an Academy Award, but youâ€™ll at least never have to watch someone nod off again.