The Catch-22 of Crowd-Funding “Veronica Mars” 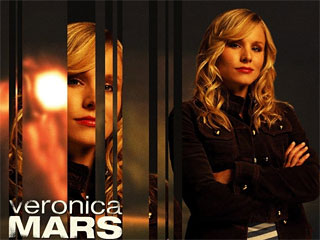 “Veronica Mars: The Movie,” a star-studded revival venture on Kickstarter,Â decided to raise $2,000,000 within 30 days. It found fans that same day who gave it more, a record-setting for such crowd-funding. Now with 13 days remaining, it’s raised over $4,165,000 with the backing of 62,395 fans and counting. What does this mean for the future of studio-backed ventures into film and television either on hiatus or too risky to fund through normal avenues?

What are your thoughts on this all?

The project ended up raising over $5,000,000… Who gets the profit if they shoot under-budget? Let’s hope it’s not the studio.

Now celeb Zack Braff is looking to follow up “Garden State” with his own $2mil (or beyond) quest:
http://www.kickstarter.com/projects/1869987317/wish-i-was-here-1