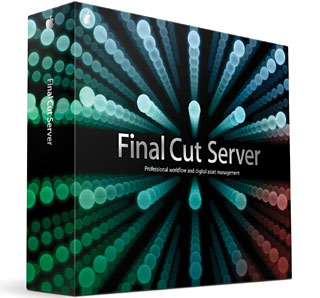 A handful of professional editors recently contributing to the 2006 ACE survey. Final Cut Pro came in third, behind Avid Media Composer and Avid Adrenaline, for systems used in the industry. Last Sunday, on April 15, 2007, Apple announced a handful of pro-grade improvements at the NAB conference in Las Vegas:

Joel Coen (O Brother, Where Art Thou?, Fargo), speaking in a promotional video for Apple, explains how these advances in technology speak more for the artist’s creative thinking. “As the machines get more sophicated, the thinking about it can get more sophisticated. That kind of symbiosis is interesting, that why all the new technology is interesting. We’re not interested in technology per se, but how it lets you think about new things and do new things.”

So, between announces like how Matrox is going to offer lower-cost HD resolution for non-HD monitors and how Panasonic has a new 1080i format camera (AG-HPX500 P2 HD) and portable field player (AG-HPG10), technology is rapidly evolving the workflow and aesthetic for faster, cheaper, and hopefully better works. 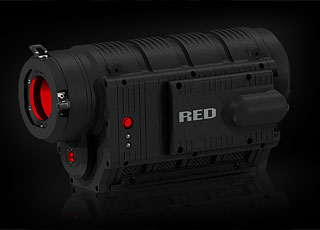 On April 10, 2007, on his blog at fuzby.com, director of photography Matt Uhry shares his opinion with how technology like the Red One camera — last year’s NAB favorite, plugged this year for it’s Final Cut compatibility — does not advance the quality of cinematic storytelling at large.

“These cameras will change everything and nothing. In the next 2 years they will displace film cameras at the low and middle ends of the market. At the high end, where the cost savings are less important aesthetic or practical choices will rule. Crews will change some, the film loader will still sit in the dark, but he/she will be copying drives and maybe making DVD’s for dailies in the camera truck. … Electronically shot films will start look much better, but the cameras won’t make better films, that will still be up to you and me.”