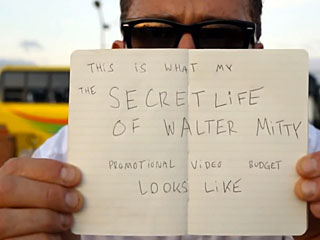 [Tenacity] Inspiration from Casey Neistat, Seth Godin, and (the positive side of the hoax story about) IronÂ Maiden – http://t.co/dD7iYbLHcJ