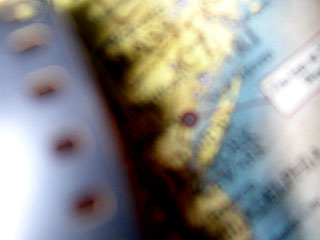 Pack the trunk, check the oil, and hit the gas. You’ve got a screening to make upstate, and you’re bringing the film, the projector, and the independent spirit.

Jay Craven, a Vermont film director, screenwriter, and professor of Film Studies at Marlboro College, is digging deep roots by traveling far. Interviewed today on NPR’s All Things Considered (listen now at NPR.org), they talked about packing community theaters — screening his films, which have included Michael J. Fox and Kris Kristofferson, working for free or for scale — where he knows his audience is.

[…] a reoccurring opportunity to foster a society for local film-goers. It shares in the spirit of regional cinema while thriving as one community, one city, and in one venue. function fbs_click() { var […]