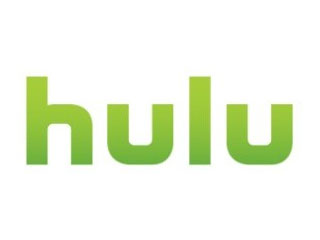 Hulu just announced a monthly fee of $10 to view part of their video portal:

Some recommendations for Hulu:

Time will tell if this is a successful business model for Hulu, which has $100 million in revenue from advertisers. Popular shows like The Daily Show and The Colbert Report are streamed on their official web sites and left Hulu about a month ago. Will NBC, ABC, and other network sites who stream their shows start charging?