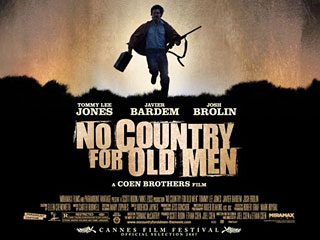 I didn’t need to see the trailer, visit the web site, or notice the poster before I ordered a ticket last month during the New York Film Festival to see the new Coen Brothers film. It already got to me — word of mouth, because Roger Deakins shot it. But the film opens in limited release this November 9, and Miramax did its marketing some justice. The posters are strong, the trailers fierce, and the web-plus-Facebook presence well done.

Movie Marketing Madness explains how the convergence of images (and brand) impressed:

“Everything — the trailer, the posters, the website — has a similar look and feel. That strikes me as the work of a studio that cares about selling the movie to the RIGHT audience, one that’s going to be sucked into the movie’s world and so wants to use the campaign as the tool to draw them into engagement with the movie’s brand.” 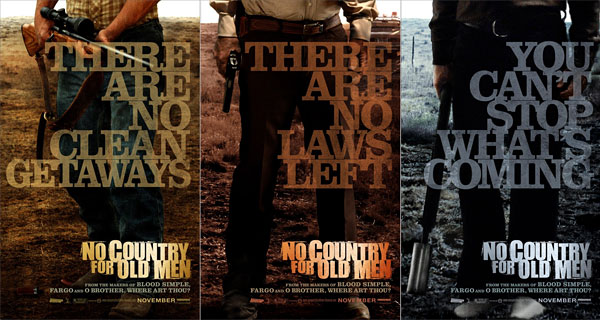 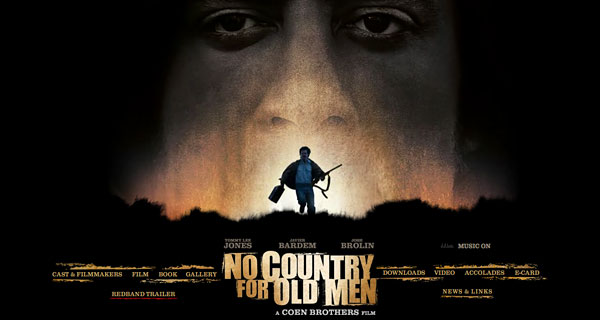 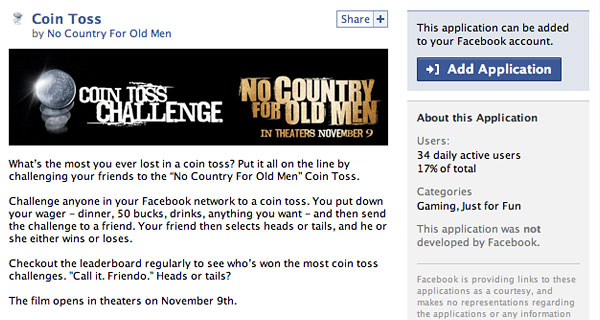 Thanks, Eric! It was a joy to dig through their campaign and piece it all together.