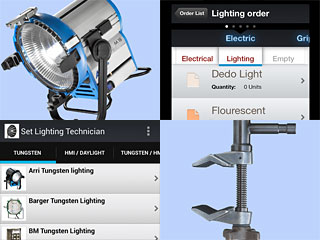 There aren’t many apps for grips and gaffers, but the ones that exist can be contributed to a developer by the name of Nat Aguilar. His programming chops set up G&E apps on iOS — theGrip App and setLighting — and he’s constantly turning out new apps for Android on his own — Set Lighting Technician and Android Grip — and is in the midst of developing for new apps for film scouting and invoicing which are coming soon. I got in touch with Nat to talk about his unique work both on set and off.

You’re a gaffer who has programmed, released, and followed up multiple apps for mobile. How did you get started? What has been your greatest moment with your apps since starting out? 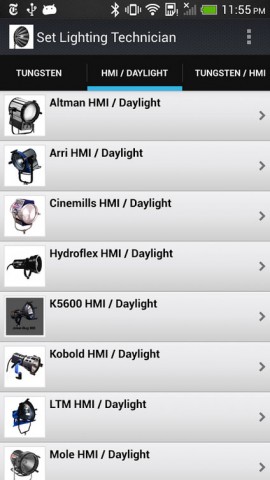 Nat Aguilar I am a gaffer who has programmed, yes. But I have been focusing mainly on programming. It’s no small subject. Programming came to me as a small curiosity. While I was a gaffer on shows small or big, I always had books — both math and computer science — so I could study during lunch or after wrap. That’s where it all started.

The greatest moment I’ve ever had in app development was with my former business partner Darcy Schlitt. We were in a bar, and we just finished the Set Lighting app and, right there, we uploaded the app to Apple. We were both very proud of what we did.

You began with an iOS app called The Grip App. You’ve also made G&E apps for Android. What was the greatest challenge working with both SDKs? Were there any unique benefits for your app where Android worked better than iOS — or where iOS worked better than Android?

NA The first application I developed was the Grip App for iOS. 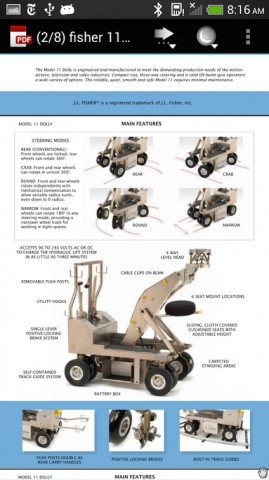 Android was the second platform I developed for. It is actually almost 10x easier developing for android than it is developing for iOS. With Android I could build something with 500 lines of code, but building a replica for iOS would take 10,000 lines of code, and a dozen architectures like MVC, MVP, Target action, delegate, singleton, oop, etc, etc. Because I started with iOS, developing for Android is much much easier.

Looking at apps tailored to gaffers and overall G&E, how do you feel your app is unique and competitive, especially for your price point?

For example, I was on a shoot and the gaffer on the shoot — I was one of the 3-rds — wanted to know what the weight of a 6K was because he was planning to put about a dozen on the grid. I pulled my iPhone and showed it to him. And he had his answer in about 5 clicks.

The price really justifies the convenience of quick and fast information. And as new gear comes up I try to keep up to specs with that information. I think competitiveness comes as convenience to the user of the software.

How has being on set while developing apps helped your apps take off? What new things are you working on currently, both with new apps and existing apps?

NA Working on set has allowed me to understand what people want in software. There have been a few times when people use the apps that I built to get information — but they don’t know I built them. I don’t really talk about it other than to close friends. But it’s given me a knowledge of how people use software because they don’t really know that I’m taking notes.

Currently, I’m building an invoice application for both iOS and Android, but one app coming soon is called Crew Scout. I’m most proud of how customizable it is. The fact that a person can make a list for grip, camera, lighting, expendables, or theater, and customize their gear list, and have their own macros already set in the settings is what wonderful. Writing those algorithms took me a long time, but a person can enter, for example, a 10K and all the little details are already done for them: scrims, scrim bag, etc. 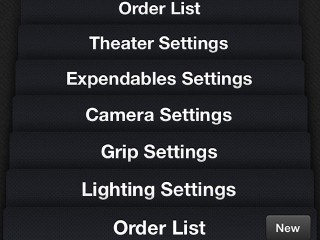 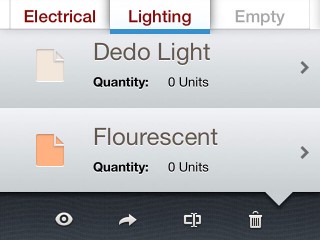 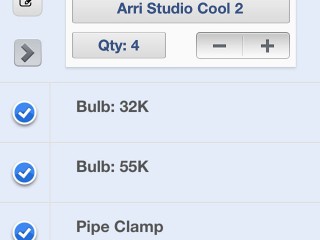 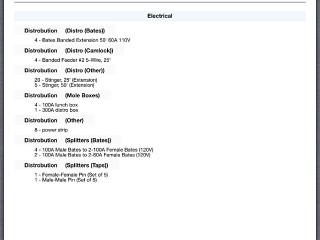 What are your thoughts for the future of mobile apps tailored for film crews? Where do you think the overall industry of apps for filmmakers is headed? What do you think needs to be developed as an app next?

The sharing of information is something I think that people want. People are sharing contact info via text, e-mails, or person-to-person, but if there is an app that can solve that problem, then we have something.

@fwdlabs Sorry for the absurdly long delay. YES! We do like that interview! Thanks for passing it our way!