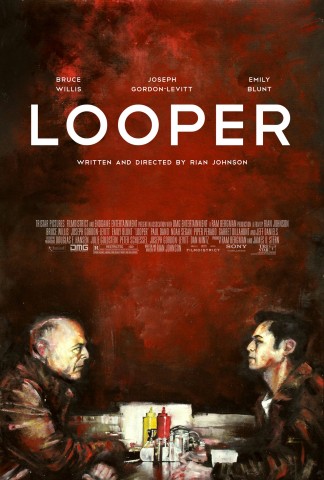 Critical acclaim and spoilers aside, “Looper” is ripe for influence to other creatives. When the team is committed beyond press releases and junkets, when the marketing material is unbridled access and creative exploration, when the publicist isn’t always in control, good stuff shines. Most important of all, it helps bring a movie out of the theater — while it’s still there — to discuss at and beyond the water cooler, the base camp, and the social newsfeed.