[Dailies] Terry Gilliam on Directors, “The Guest” on Soundtracks, Designers on Client Presentations 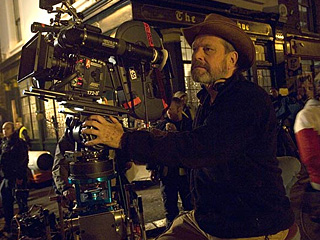 Terry Gilliam on the set of “The Imaginarium of Dr Parnassus.”

Impressive article by Monteiro. I like his tips for designers — applicable to those who must speak in public – with conviction – or be ignored.

Important point: be a scientist when you work, and a snake charmer when you present.