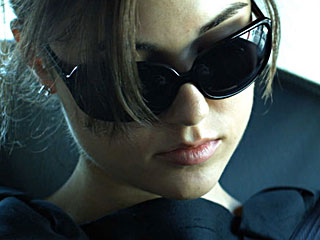 “Stimulus Package,” an interview with technology evangelist (and famed filmmaker) Steven Soderbergh in Filmmaker Magazine: “[The Web] has sort of eliminated the agency and the pimp. In terms of a business model, I would think that’s a much more efficient way to make money.”

“Mood Lighting,” a multimedia supplement from The New York Times of an interview with Soderbergh about shooting “The Girlfriend Experience” on the Red camera and working with the real thing (via @silveradosys)

“Showcase: Videos Worth Watching,” a new Friday feature from Erik Olsen, a video journalist at The New York Times, who highlights the best from the newspapers that embrace video and the web (via Tyson Evans)

“Jacek Utko designs to save newspapers,” a March 2009 TED Talk on increasing circulation and winning awards by improving design