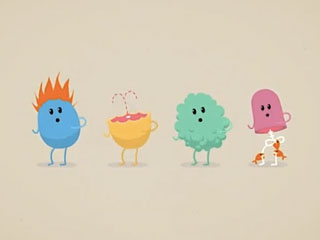 Generally I don’t learn article on blogs, but I would like to say that this write-up very pressured me to check out and do it! Your writing style has been amazed me. Thanks, very nice article.