Before and After The Tiger 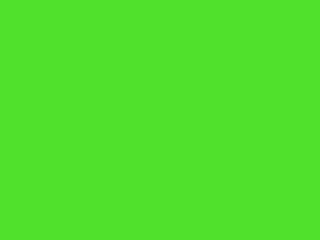 And the Oscar goes to … “Life of Pi” for excellence in visual effects painstakingly made under the guise of sustainable schedules and fees.

Bill Westenhofer is the film’s visual effects supervisor, whose company Rhythm & Hues had to announce bankruptcy and layoffs at the same time as the work brings in over $500 million worldwide. During the brief time-allotment for the speech, he brought this news to light:

“Sadly, Rhythm & Hues is suffering serious financial difficulties now. I urge you all to remember …”

That line was drowned out by the telecast producers fade up of the “Jaws” hook, which in turn has given further rise to the outrage. 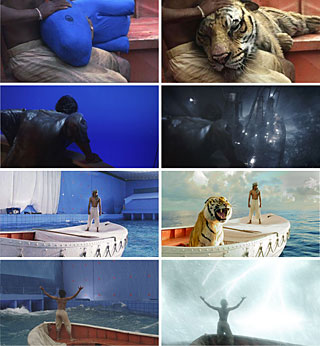 The visual effects industry, not unionized (yet) and therefore disadvantaged to negotiate fair pay, have been pushed for years to deliver better, faster, and cheaper work than ever before.

Since work-for-hire does not provide back-end profits, artists don’t benefit if the work does well at the box office; only if it looks great does their work lead to better work, brighter trophies, or wider peer appreciation. Producers and studios do benefit, reaping box office percentages if their bet pays off, even at the expense of throwing fairness under the train.

While this is nothing new or unique to visual effects, It seems that at some point the production budgets need to just go over to accommodate the professional work it got. Where does it simply require more investment, delay the release, and/or compromise and what can be done or revised at the given deal?

Drawing attention to the misfortune, 400 picketers protested outside the Dolby Theater while the Oscars were telecast. Since the snub, over 31,000 have followed up on facebook.com/ VfxSolidarityIntl and many have turned their social media profiles chromakey green in solidarity. Comparisons of shot before and after the VFX have also been circulating, which clearly show the technical prowess and challenge involved with this film.

Some of the best slices of commentary in the media are linked below:

What are your thoughts on this matter?