The State of Film Production in San Francisco for 2014 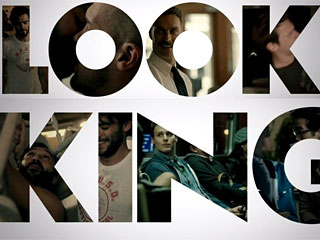 HBO’s “Looking” — which wrapped November 8th — is one of several new productions marking a resurgence in San Francisco’s film and television industry.

From the iconic, hill-pounding car chases in “Bullitt” to Robin William’s salute to cross-dressing in “Mrs. Doubtfire,” San Francisco has long provided the perfect backdrop for thousands of feature films, television shows, and commercials. Its hills and bridges provide grandiose scenery amidst an aggressively bohemian culture, and its grittier neighborhoods like Chinatown and the Tenderloin have hosted many crime and police dramas.

But the local film industry fell dormant in the previous decade, slowed by the colossal tech bubble burst of the early 2000’s, and an ensuing global recession.

Damian Lucas, co-owner of Little Giant, a staple grip and lighting rental house in San Francisco, recalls, “Companies were actually recycling commercials in 2000. Nobody was producing anything, and that really hurt.”

While a rebounded tech sector might mean $4 toast and a record number of evictions for San Francisco denizens, it has had the positive impact of re-employing hundreds of local film and video technicians on an endless churn of corporate projects out of Silicon Valley. 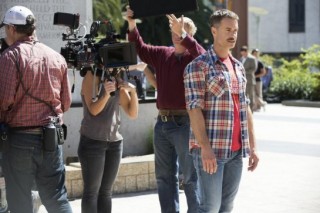 Susannah Greason Robbins, Executive Director of the San Francisco Film Commission, also noted that the industry has improved dramatically thanks to San Francisco’s own tax rebate program, Scene In San Francisco, which has been striving to bring high caliber film and television productions back to San Francisco. “Things are definitely on the upswing. We are issuing more and more permits and have more and more shooting days every month,” said Ms. Robbins.

Indeed, the number of shooting days in San Francisco has risen by 25% in the third quarter of this year alone, according recent San Francisco Film Commission statistics. Nine large budget productions have shot here over the past year and a half — like MTV’s “The Real World,” Woody Allen’s “Blue Jasmine,” and most recently, HBO’s “Looking,” and have brought a total of $2 million to the city in direct spending. 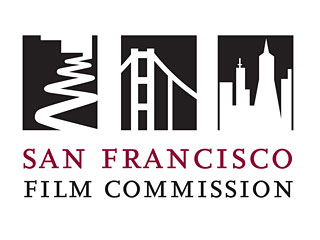 This is good news not just for San Francisco, but for the entire state of California, which has been hemorrhaging high budget productions to locations like New York, Louisiana, North Carolina, and Canada since the late 1990’s, which offer tax rebates upwards of 30% in wages and hard production costs.

These rebates cater to productions with budgets of over $75 million, which are categorically excluded from California’s Film and Television Production Incentive passed in 2009. As a result, feature film production in Los Angeles alone has decreased by nearly 60% in the last 15 years, costing the state an estimated $4.2 billion in economic output.

Though it may be a good start, the breadth of California’s own incentive program falls far short of demand. With a cap of $100 Million per year — compared to New York state’s $425 million, or no cap at all in the case of Louisiana — there’s simply not enough money allocated to support big budget productions; and even small to mid-size productions are subject to a lottery system. “It’s really like pulling a name out of hat,” said Ms. Robbins of the Film Commission. “You can have three hundred [films] apply, and only twenty films will get it.”

San Francisco’s own tax rebate program, Scene in SF, is an attempt to win the business of would-be expat productions. The program is one of few tax incentives in the country offered by a city, and provides rebates of up to $600,000 per production in city fees and payroll. 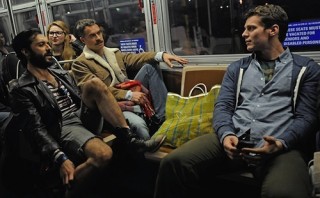 To date, 14 feature films and television shows have utilized the program since it began in 2006 – with three more waiting to be rebated in 2014.

These same productions have brought in $42.5 million dollars to the local economy, and have spent $12.8 million on salaries for local crew. Jennifer Burns, owner of JCX Expendables in San Francisco, said “these last few productions [“Looking” and “Blue Jasmine”] are very particular to San Francisco, so they can’t run off to Vancouver and pretend it’s San Francisco. When it’s union shoots, [work] trickles down and keeps everyone busy.”

In 2014, both California and the city of San Francisco will decide whether to amend their respective tax incentive programs. Ms. Robbins said the San Francisco Film Commission will be pushing hard to allocate an additional $1 million to Scene in SF, and broaden the incentive to include the increasingly popular trend of web series. 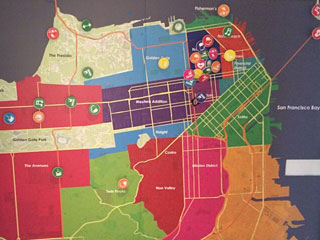 She also stressed the importance of amending the current statewide tax incentive next spring. “We want our legislatures to know that this is really important for Northern California as well Los Angeles. This is what will keep jobs here [in the Bay Area], and help our local teamsters and local SAG-AFTRA actors stay here and work here.”

Ms. Robbins said a committee of both Northern and Southern Californians will be pushing to make the tax credit comparable to New York State’s. “New York City currently has 23 TV shows working there. If we were able to expand our state tax credit, I know we would be able to get more productions in San Francisco.”

The State of Film Production in San Francisco forÂ 2014 – http://t.co/3MwK2CJiy4

Do you have any plans for any in depth coverage of the indie/small budget scene, primarily in San Francisco? I would love to see those numbers. :D Permit costs still lean towards the larger budgets.

It is quite interesting information I have read about the making and producing of films and how the selection of location along with tax rebate affect the budget of a film,