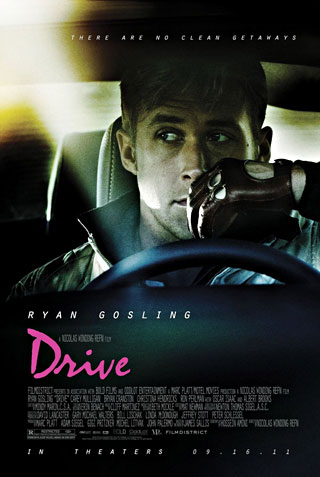 Nicolas Winding Refn, director of “Drive,” thanked Chilean avant-garde filmmaker Alejandro Jodorowsky (see 2:10 into the video, above) at the 2011 Los Angeles Film Festival back in June for advice he received, which is inspiring for all to hear:

“Coming from Europe to America, I always thought I was going to fight the devil. And he told me that if I want to make my kind of films in Hollywood, I just had to to smile and nod a lot as everyone talked to me. So I smiled and nodded a lot and it worked out.”