Dunking in the Dark 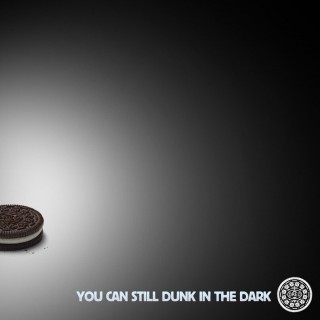 My copywriter colleague appeared on cue in my office doorway this morning, demanding to know my favorite Super Bowl ad. I said I didnâ€™t have one.

The best ad, I said, was a tweet. I had plenty of company.

Oreosâ€™ quick and quick-witted response to the Big Gameâ€™s big blackout trumped everything in 30-, 60-, 90- or 120-second format this year, including its own whisper spot, a â€œmehâ€ effort at best.

But, knowing opportunity strikes suddenly and without warning in a digitally-enabled Super Bowl, the Oreo client and its team, digital shop 360i and media services power player MediaVest among them, were ready. They tweeted â€œPower out? No problem.â€ and included a pic of the iconic cookie above the headline â€œYou Can Still Dunk in the Dark.â€

They were able to do this because everybody involved–creative and strategy teams and the client–were together in an office at 360iâ€™s Manhattan headquarters for just this eventuality.

And they killed. More than 12,500 retweets, over 19,000 likes on Facebook. And once again, Oreo establishes its bona fides as a smart marketer, digitally competent and able to bring the brand to anyone, anywhere and with impact.

Once again, if you didnâ€™t need reminding, it was the combination of old and new platforms married to opportunity that sealed this deal. The Super Bowl, in fact, has become as much a platform for state-of-the-digital art plays as it has for the conventional commercial.

And not incidentally, a testament to the criminally under-appreciated truth that you donâ€™t need fart jokes, animals, babies or Bar Rafaeli kissing a geek to stand out in a Super setting.