Back to All Events

Public events for works from artists in the FWD:labs collective

Why We Went to the Moon 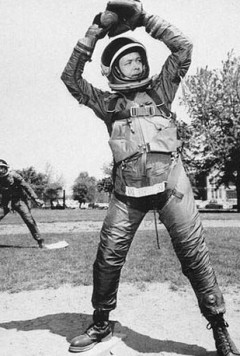 Said to be culled from NASA archives, and including recently de-classified videos, a fictional US government agency reveals for the first time the true nature of the Apollo space voyages. â€œWhy We Went to the Moonâ€ explores the history of manâ€™s fascination with our near-Earth companion - especially the longing for exotic sexual adventures with the women who must live there. These (mostly) suppressed fantasies achieve unstoppable political potency among American men when the shortage of women during the Eisenhower administration becomes an existential crisis.
One government official (who has asked not to be named) said, â€œHa! Very clever...I like it as is.â€

Why We Went to the Moon @ BedStuy Pop-Up! (micro) Rogue Cinema Festival Date


â€¢ BedStuyPop-Up is an "end-market" film/cinema hub (a niche) for cinephiles.