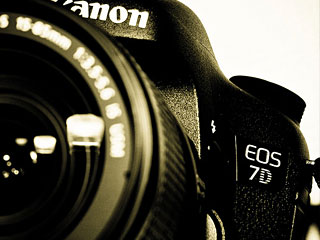 Earlier this month I had the opportunity to spend some testing time with a collection of Canon 5Ds and 7Ds that belong to one of my clients. I learned a couple of thing that others may find useful.