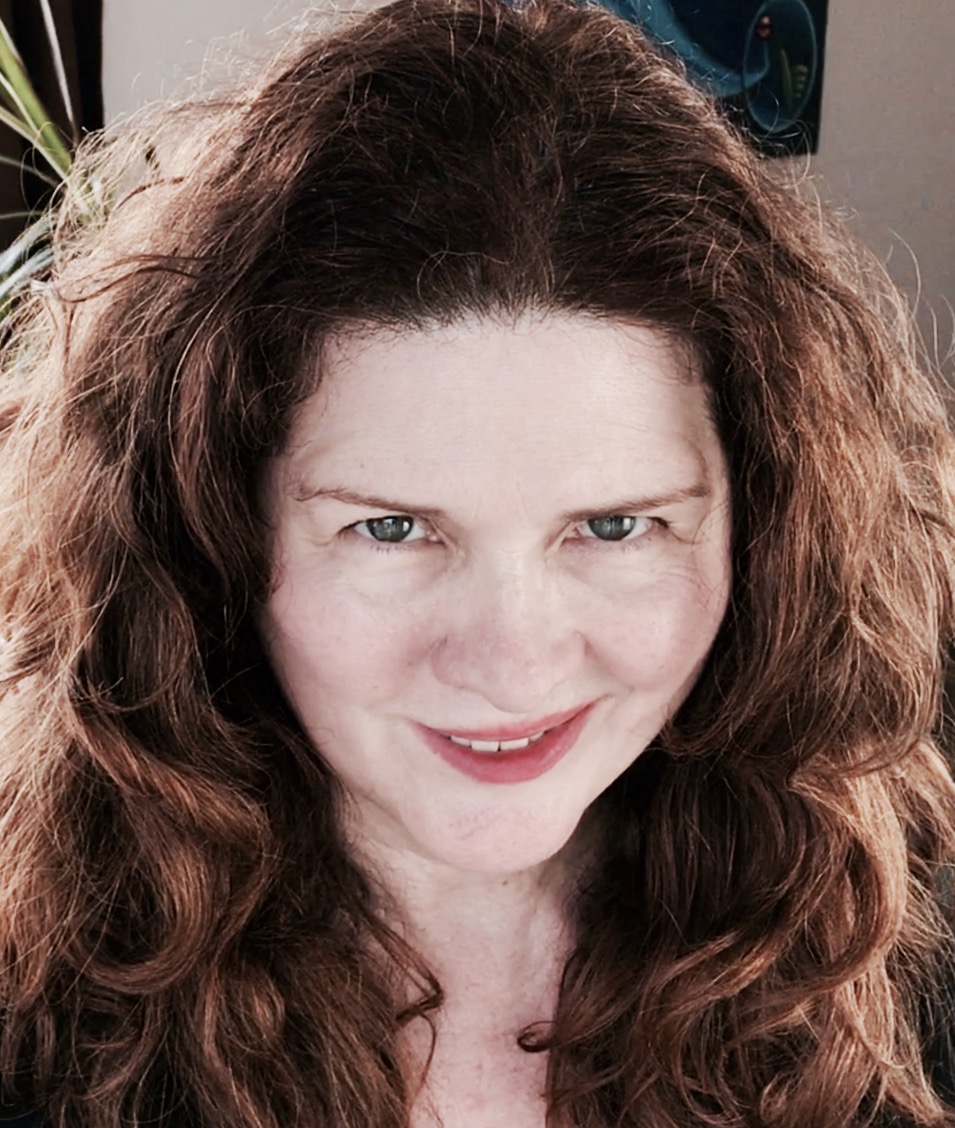 Jennifer H. Caldwell is an American actress. She plays both lead and character roles in film and television. After studying theater and psychology at an English university, she moved to Los Angeles to study acting with Robert Carnegie and Jeff Goldblum. She got her start as a stage performer in 99-seat equity waiver and community theater and later in a New York Off-Broadway production. She is writing a feature length screenplay and is a published author of articles, short stories and video content.