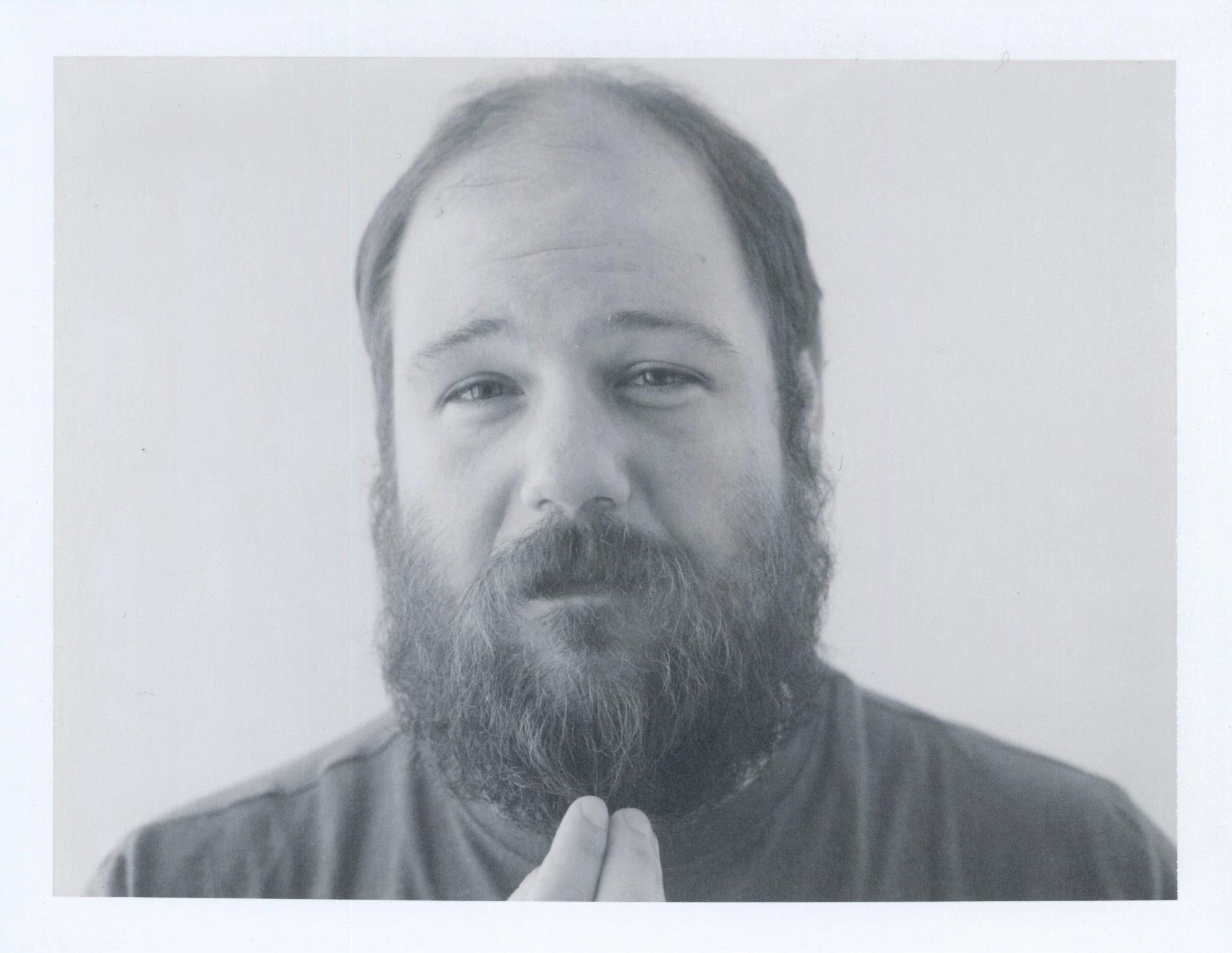 After graduating from the conservatory of dramatic writing at SUNY Purchase in 2005, I immediately began writing professionally. I started as a junior film critic for a variety of small websites while also writing and editing proposals, copy, and correspondence for documentary filmmaking Rosemarie Reed. I even worked part-time as a dogwalker to keep busy and active. After that, I wrote catalog copy for Leland's Sports Auctioning (both in physical form and digitally) and worked as a freelance copywriter for Special Ops Media, which later became LBi Marketing. Eventually, I was hired as a staff film critic for AMC and Slant Magazine, which allowed me to get completely comfortable with writing for a digital audience. For about a year, I wrote and edited television surveys for Nielsen during the 7 PM- 3 AM shift to keep writing during the day. In mid-2011, I became the content manager for Click and Improve, an online home improvement contracting site, and also handled their social media, including Twitter, Facebook, Tumblr, and various blogs. They relocated offices out of commuting distance in April. While searching for new work, I continue to write for Slant and work as a producer, writer, and performer for the Private Cabin Collective, a comedy troupe founded in Purchase with podcasts, video shorts, and regular improv performances around NYC.